The Education Friday Workbox® is Here! Get the Presale Bonus While Supplies Last!

In My Top 5: Melanie Moore - Convention Registration is OPEN!

I am so excited to introduce you to Melanie Moore on this week’s Organize 365 podcast! As many of you know, I’m running a series of the top 5 people who have helped shape and define me over the last decade and Melanie definitely qualifies.

Melanie is the Director of Training & Development at CinchShare, a social media scheduling software that helps entrepreneurs, business owners, and anyone using social media to spend more time doing what they love rather than being tied to a computer.

We use CinchShare at Organize 365 and I’m delighted that CinchShare is sponsoring the Organize 365 National Convention on June 7-9, 2018 in Texas. Melanie is going to be the Master of Ceremonies!

How I Met Melanie

The first time we spoke, I was in Walmart when my cell phone rang. The lady on the end of the phone sounded so enthusiastic that I pretended to know exactly who she was (even though at that stage I didn’t!).

At the time, Melanie organized events where companies would come together, share ideas, and take them back to their own teams to grow their businesses. She asked if I would be a speaker and I couldn’t wait to jump in and say yes. I’d always wanted to be a national direct sales speaker and this was the perfect opportunity to learn and develop. She couldn’t pay me, but asked if I had a book I’d like to sell at the end. I said, "Yes." The speaking opportunity was in 2 weeks so I had 2 weeks to write a book... which, of course, I did!! :)

The good thing was that I had just published another book so I knew how to write books. Organizing The Business Of Direct Sales is still available on Amazon today. Melanie was super excited that I’d plunged into the speaking circuit... and so was I.

Fast forward and our quick meetings these days are rarely quick! The good thing is that by the end, we’re always inspired, have action plans in place, and are ready to go.

Be An Action Taker

After several meet-ups, we realized that we were both action takers.

Being an action taker is a lot of fun. It opens up time to spend on things you enjoy rather than deliberating over things that don’t hold so much significance. For example, when something breaks, I’ll buy a new one right away. I won’t take hours pondering it. If the new one doesn’t work out, we’ll try again.

It’s so important to take action.

Why Melanie Is An Inspiration To Me

Melanie’s enthusiasm and expertise is infectious. And we both talk as fast as each other! I love that we both see the bigger picture in life. We’re able to both draw on our direct sales experience and see what’s working and what isn’t. The opportunities for both of us that arise from this are just super exciting. 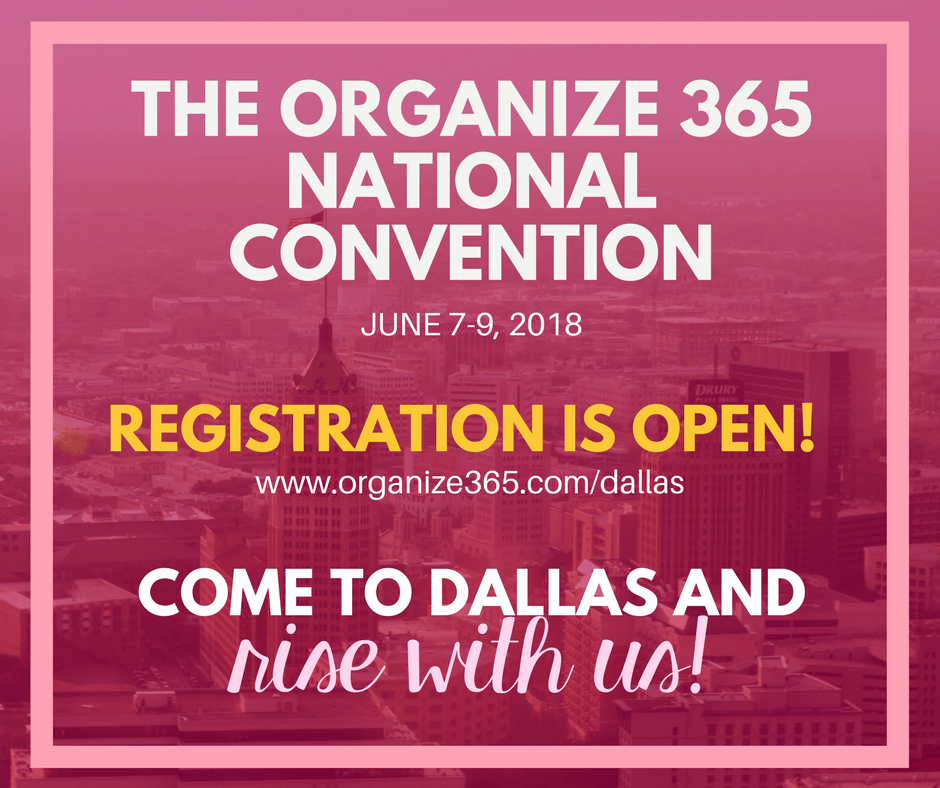 Describing this convention is something I am having a hard time articulating. It's a convention that meets a retreat with a splash of the group activities you did on school field trips.

It’s all about getting like-minded people in a room together and learning so much from each other.

Prepare to meet new friends, enjoy new experiences, and open your mind to a world of possibilities that you never thought possible. Give yourself the time to take a step out of the real world and purposefully plan your next year. I promise you, you’ll walk out of the convention as a new person.

As Melanie says, “You’ll be a new person on a new mission. You’ll see clarity like you’ve never experienced. Clarity alone will bring you back every single year.”

Rise – YOU Are Enough

I want you to leave the conference believing in YOU. The convention will give you the resources you need to continue on your organizational journey and open up time in your calendar and space in your life for the future you want to happen. The more organized you are, the better your personal and professional life can be.

I have this burning desire to see people thriving and living a relaxed life where they can live out their free time. The Organize 365 community is super awesome. We all learn from each other, including me! For example, thanks to a suggestion from someone in the group (thank you!), I now peg my jeans instead of hanging them so I have a designated space for each TYPE of jeans I wear. The peg is a brilliant idea!

Supporting each other also brings us to synergy and the idea that 1 + 1 = 3 (or for me and Melanie, 8 million!). It’s important to get off technology and see people face-to-face. Melanie is such a wonderful example of this and I’m so happy that our paths crossed. There’s so much value in speaking to people.

If you dream and believe it, you can achieve it. As Melanie says, she can’t wait to see my dream of running a national convention actually come to fruition… and neither can I!

We’re super excited to meet you all. There are only 160 tickets available. Once they’re gone, they’re GONE! Join us for some big surprises, be ready to be inspired, and take action. Come to Dallas and rise with us. Grab your tickets here. 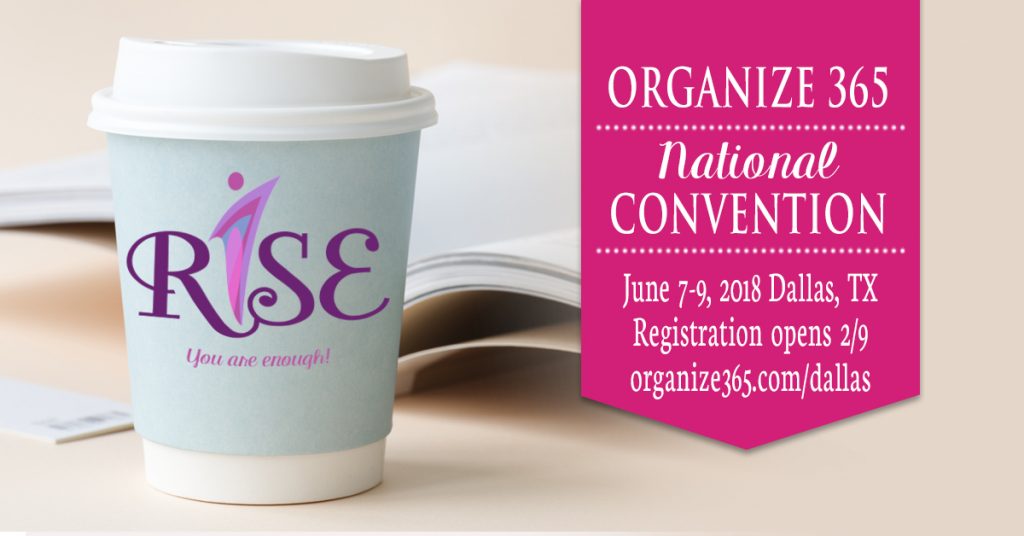 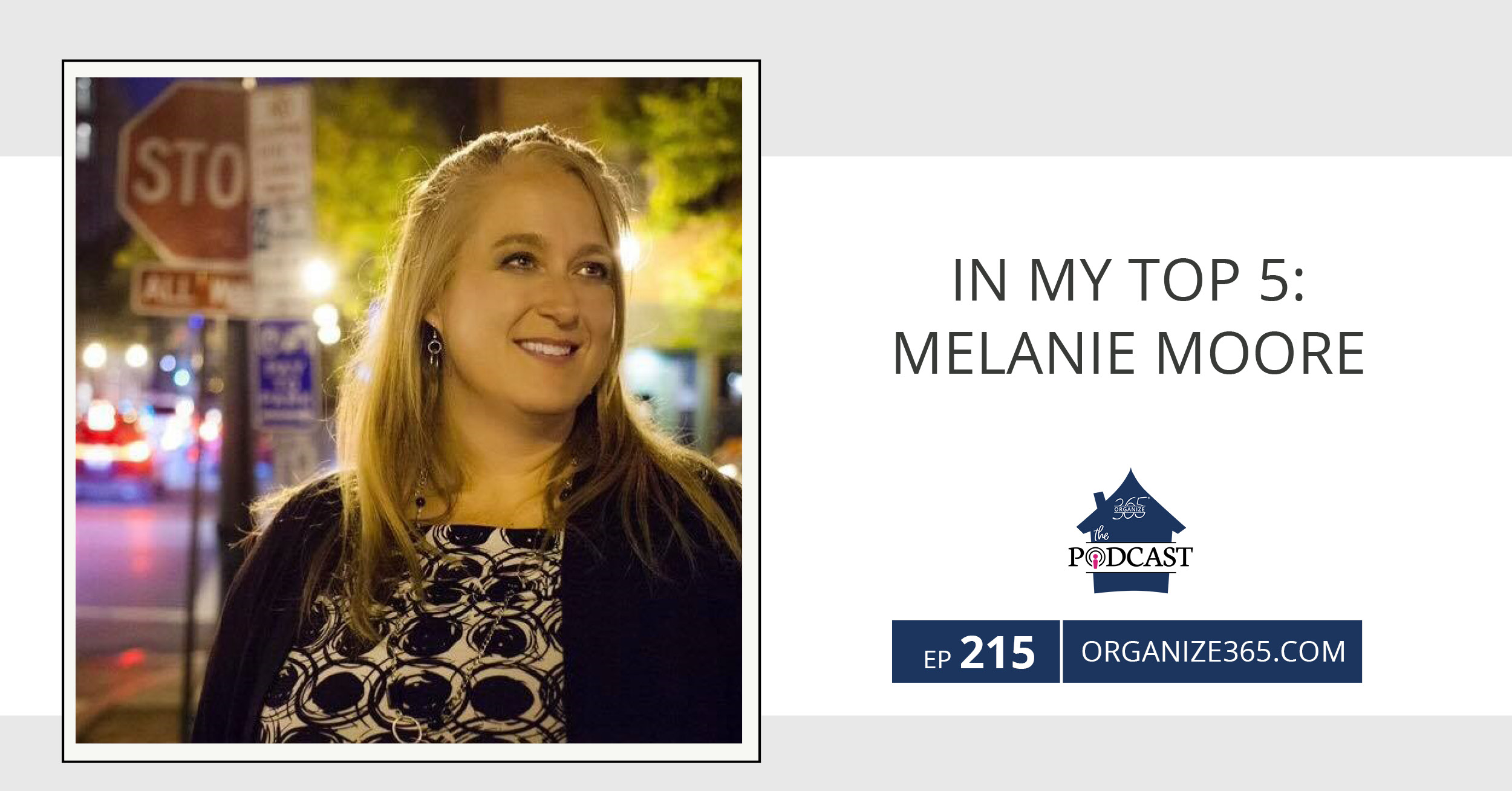